Patterns of Evidence: The Moses Controversy

Is the Bible the inspired word of God? Or is it a book of fables and myths?
Award-winning investigative filmmaker Timothy Mahoney and his Patterns of Evidence team return with a brand-new examination into The Moses Controversy.

Mahoney was raised to believe the stories of the Bible were true. But mainstream scholars reject the Bible’s claim that Moses wrote the Exodus journey as an eyewitness account, they believe it is just an exaggerated tale. These scholars emphatically declare Moses didn’t even have a writing system like Hebrew to record it; instead, the writing of Exodus came more than one thousand years after the fact.
Since the Bible claims that Moses was the author of one of the greatest stories in the entire Bible—the Israelites’ Exodus out of Egypt and their journey to Mt. Sinai where Moses received the Ten Commandments from God—Mahoney realizes that the question of Moses’ ability to write its first books impacts the credibility of the entire Bible. 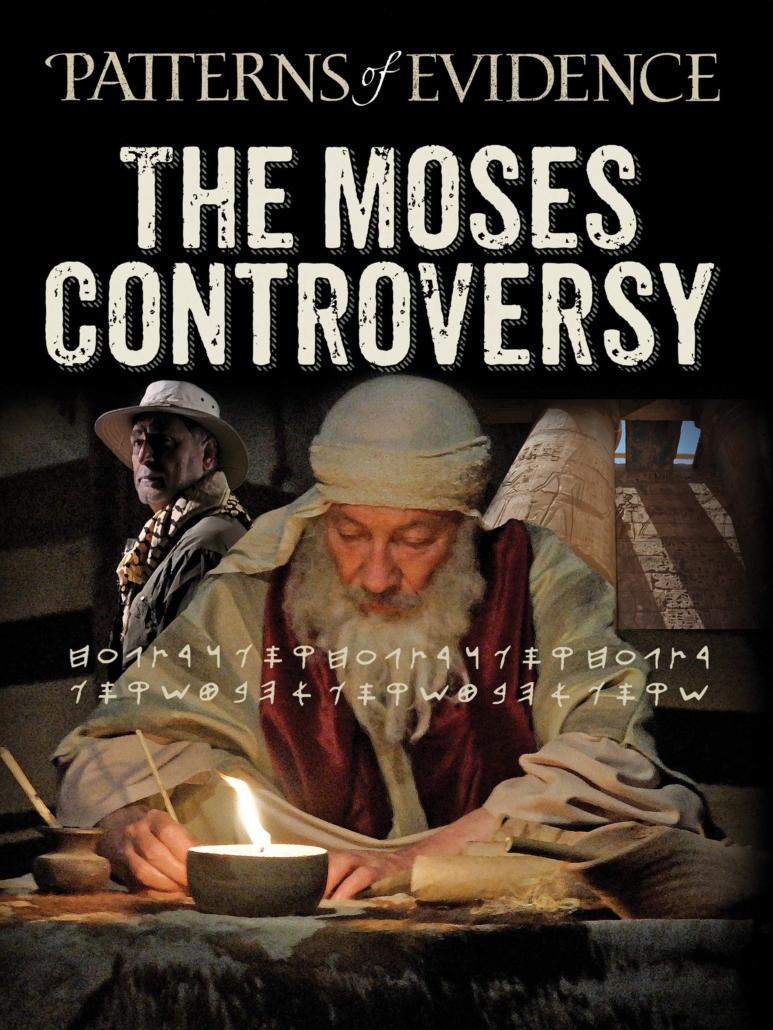