“We talk of the Second Coming; half the world has never heard of the first.” — Oswald J. Smith

Our History
Sandes is a highly respected Christian charity working to support those who serve in Armed Services and their families. The charity was started in 1869 by a young woman, Elise Sandes. She was deeply concerned for the welfare of English soldiers in her home town of Tralee who were scorned by civilian society. Recognising the temptations and loneliness of these men serving away from home, she went against the prejudice of her time offering them friendship and inviting them to meetings 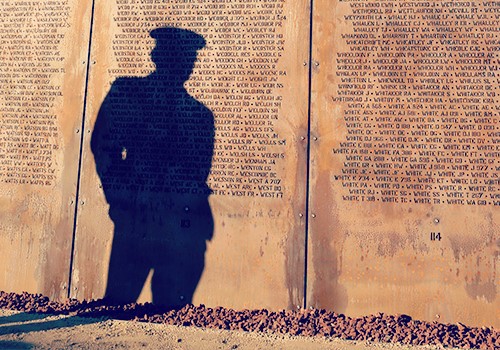 The work followed the Army overseas to South Africa, India, Malaysia, Singapore, Hong Kong, Jamaica, Iceland and France. Elise became known as the ‘Mother of the British Army’.  Sandes was a sanctuary in the midst of the challenging military environment, where soldiers knew they would be welcome, regardless of rank, beliefs or background. Elise spent her life caring for soldiers and was given a full military funeral upon her death. The headstone on her grave reads ‘For 66 years The Friend of Soldiers’.

Today
Sandes remains faithful to the same vision of providing friendship and support for the military community as a witness and practical expression of the Christian faith. With the changing face of the British Army and Royal Air Force all Sandes Centres are currently based in the UK, three in Northern Ireland (Lisburn, Ballykinler and Holywood) and two in England (Pirbright and Harrogate).

No public funds
We are a charity and receive no public funding. There have been occasional grants from trusts for capital projects but we depend on supporters to provide the core funding essential in keeping the work going.

Suan & Tuang
Mang Khan Suan, pastors a church and church planting ministry in Yangon, and Cin Khan Tuang runs an orphanage and is a part-time lecturer at a Bible college. Both Suan and Tuang studied at London Theological Seminary (now London Seminary). 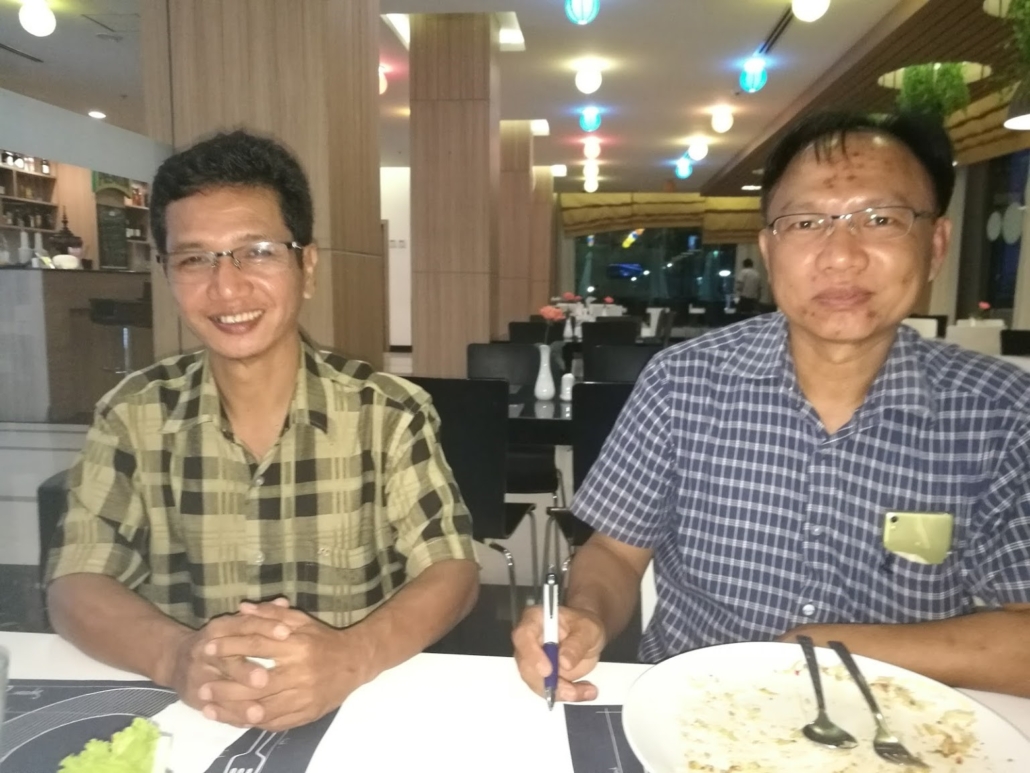 Suan is interested in reaching the unreached within Burma and uses his mission trips to take the gospel to rural areas within the country. 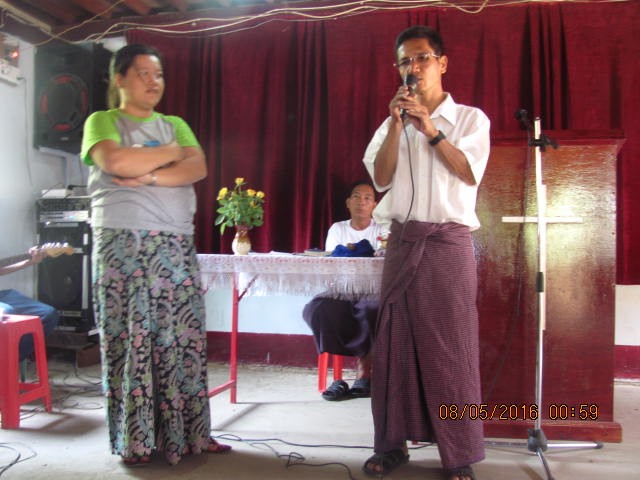 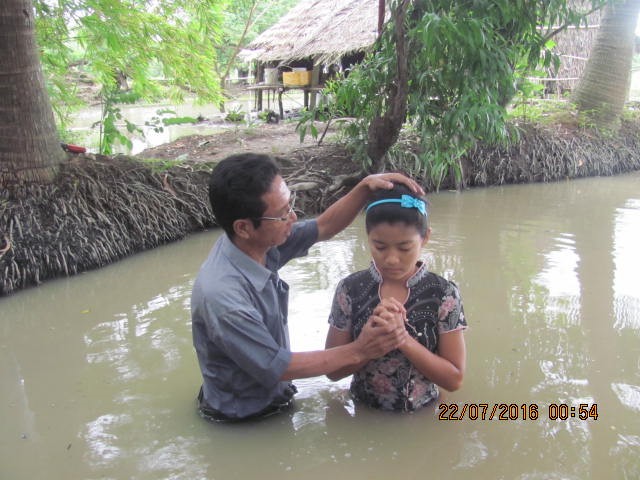 Tuang runs an orphanage with Mary his wife and provides Christian love and instruction to needy and vulnerable children. A lot of the children come to faith in Christ as a result of such love and gospel witness at the orphanage, 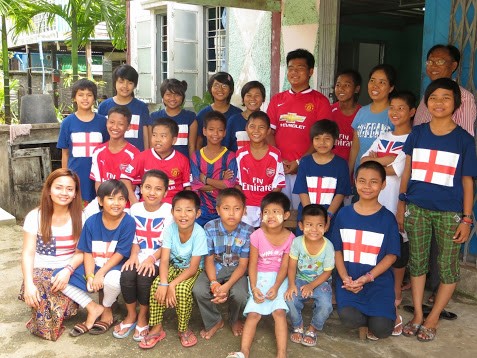 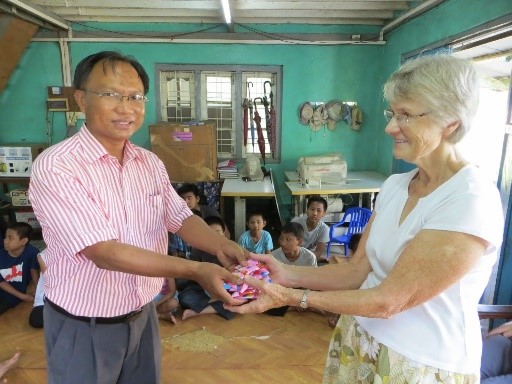 Horsell Evangelical Church also support several other ministries within Burma. Please speak to Pastor to learn more about HEC’s involvement within the country.

Building healthy gospel centred churches for Scotland’s poorest communities through church planting and revitalisation. For such a little nation, Scotland has a rich gospel heritage. However, what once was known as ‘the land of the Book’ is no longer today. 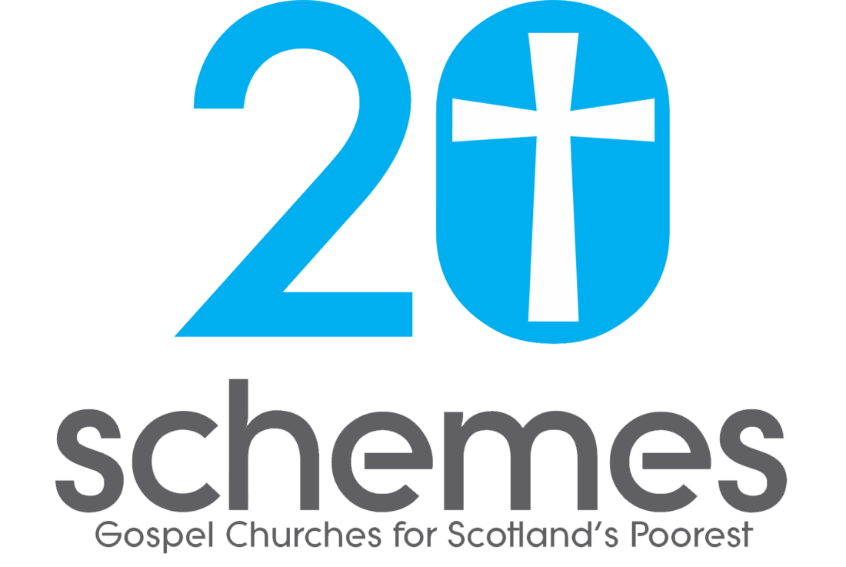 Horsell Evangelical Church has started to support the 20 Schemes Ministry, through a missionary with a connection to the church, Sol Fenne. 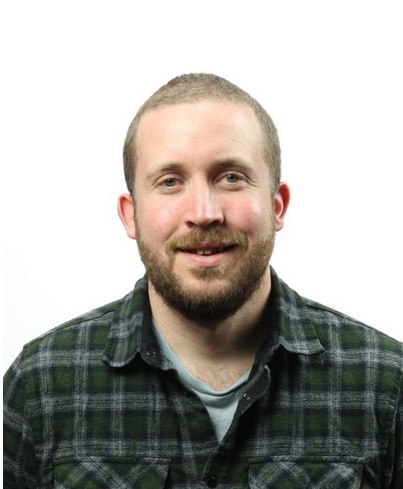 Sol has gigged and recorded in various different bands and ensembles for 20 years. He was a drummer in the Royal Marines (2000-2009) and a Police Officer (2009-2016). Sol also composes original music and is currently studying for a BA(hons) in Popular Music at Edinburgh Napier University.

The Need
Gracemount is a housing scheme with a population of c.3000 people. Although it’s a tight-knit, friendly and protective community, it falls into the ‘Most Deprived’ category of the Scottish Index of Multiple Deprivation. When Gracemount is compared with the rest of Edinburgh the following key differences in deprivation were found:-

Employment
• The rate of employment deprivation in Gracemount  was almost 2.3 times higher than the rest of Edinburgh.

Levels of crime
• Crimes per 10,000 population in Gracemount based on SIMD 2016 was 1.8 times higher than the rest of Edinburgh.

The vision
To be a church in Gracemount that reaches the people of Gracemount with the gospel of Jesus.

Rev George is the only Pastor in a pastorate of four local churches with a total membership of 300 people. 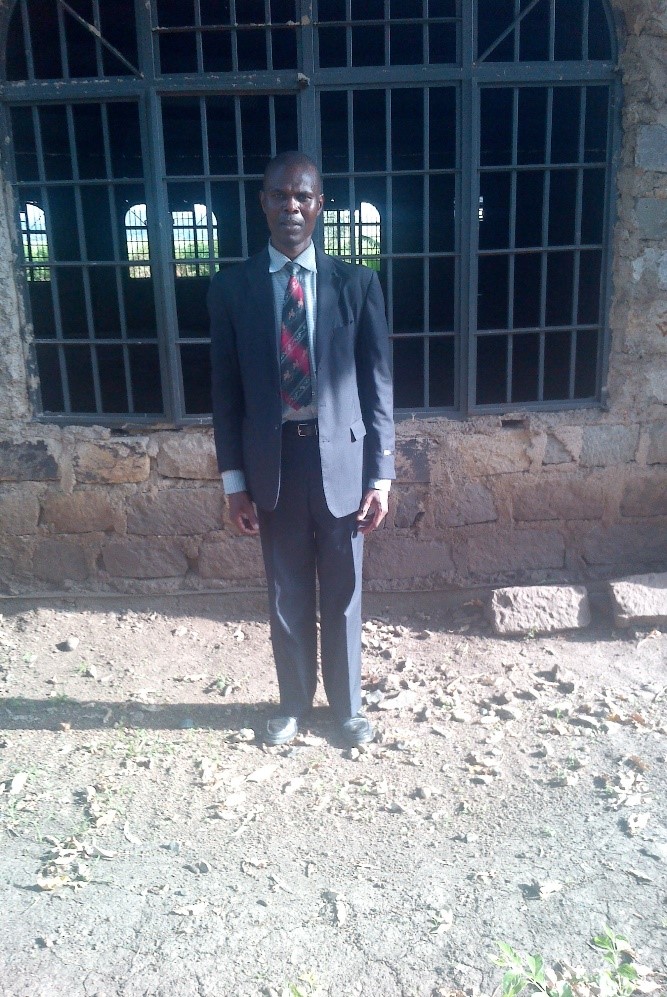 “I’m Rev George Owuor Oyier a Kenyan citizen born on 25/10/1961. I’ve one wife named Helida Atieno Owuor. We married in 1985 and God blessed us with 5 children, 2 girls and 3 boys. The eldest is 32 years and the youngest is 23 years. God has blessed me with 3 grand-children I also adopted 5 infants and God has helped me to raise them up together with my children and now they are all grown up.”

Ministry Aims
a) To seek those lost in sin.
b) To give pastoral Care.

George says, “to achieve these, we walk through plantations to reach the peasants with the gospel in their homes, preach in the markets, pulpit ministry where we teach and preach the word every Sunday. We have Sunday School and Catechism classes for new converts.” 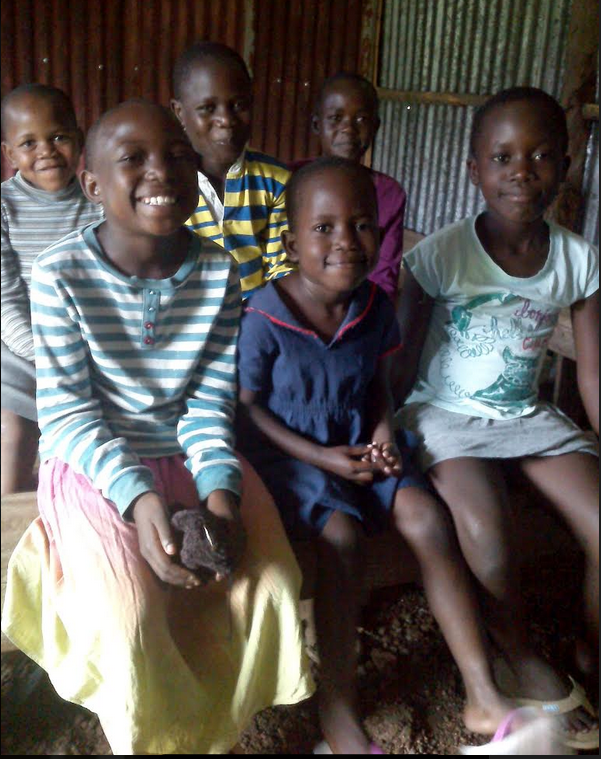 Various Challenges
George says that “[the] Need for pastoral Care is very high and I am only one pastor to oversee 4 local churches. The sugar factory which sustains the economy of the sugar farmers, workers and businesses collapsed leading to poor economic status of the church members hence poor support of the programs and pastor. We have 3 worship services in our town church (English, Kiswahili & Luo) [and] many members do not have Bibles and hymn books. Poverty in the slum area near us has pushed young girls to loose morals hence the rise of single mothers who cannot provide for the young ones. The church noticed this when the infants come to Sunday School. We saw the need and started early childhood education in the room where Sunday School is conducted to help define and map the future of these children and help them lay a firm and sound foundation that addresses their physical, mental, social and spiritual, well-being. We have only one volunteer teacher who needs support. There is need to provide them with food for many come very hungry. Help us in prayer that we get food for these infants for we plan to start a lunch program for them.”